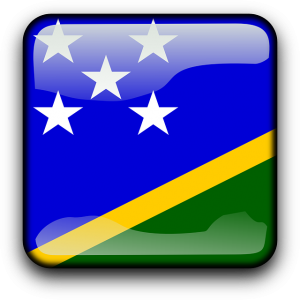 This is the second Mathematics – Probability session for the Student Learning Continuity Program by MEHRD.

Variable– Characteristic under investigation that assumes different values to different elements, eg Families income,  heights of students, age of students, number of words in a page of a book etc

Discrete variable – A variable whose values are countable. Assume only certain values, but not intermediate values

Continuous Variable – A variable that can only assume any numerical value over a certain interval…eg length of longest finger, Height and weight of students.

Why sampling survey but not a census?

Element– Each member/item of the population being investigated.

Raw data: Data recorded in the sequence in which they are collected and before they are processed or ranked.

Go to your library and read about how to estimate a population mean by using random selected sample.

In formulating a hypothesis, students need to make an educated guess. For example “The mean age of Forms 4 and 5 students at Kombito Community High School is 16 years”.

Aim: For students to produce a written report about their statistical investigation of a randomly collected sample of size 30 numerical items from a population of approximately 200.

is the standard deviation of the sample mean. As

. Thus as n increases sample mean is approximately equal to the population mean.

The normal probability distribution is a bell-shaped curve. Its mean is denoted by µ and its standard deviation by σ.

Of the area under the curve, approximately:

Three (3) types of mean that will be looked at in the minor research project.

Conclusion must capture the calculated values, graphs, tables and most importantly the hypothesis question.

Do something extra. This means you need suggest ways to prevent, stop or ways to deal with the situation. For example, if you found out that a lot of positive malaria cases in your school during the year. What steps should the students, school administration and surrounding communities do to reduce the malaria cases.

Download this information as a word document: Form 6 Maths Lesson 2